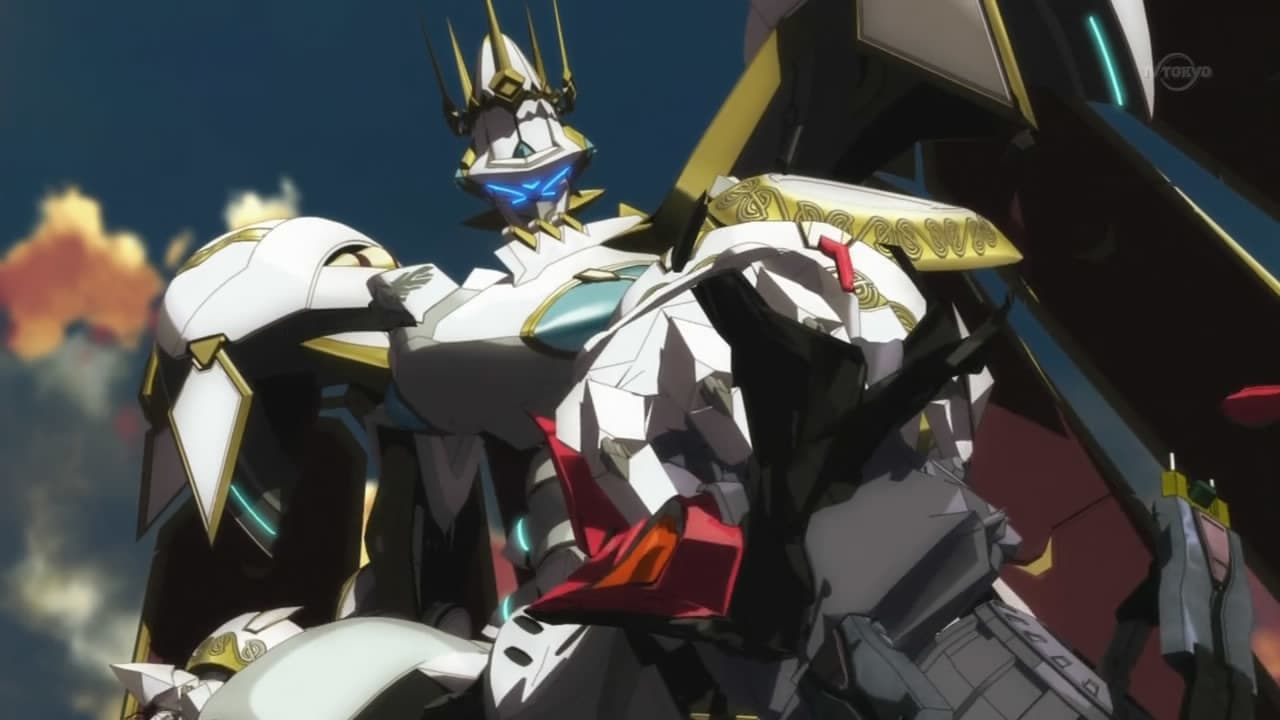 Genesis of Aquarion: Wings of Genesis

This Movie is an alternative version of the TV Series; it is composed by the two in 2007, OVAs, edit, improve the Pace of the Action, and an additional segment akin to a TV episode, where the Occupation of the Task, the Study of Flowers. The Plot has several Differences to the TV Series, the main of them is Sirius ‘Death at the Beginning, Apollo, others from childhood, and a clear Focus on the Events of 12000 Years ago, particularly Apollonius, Death and Reika previous Incarnation Participation.