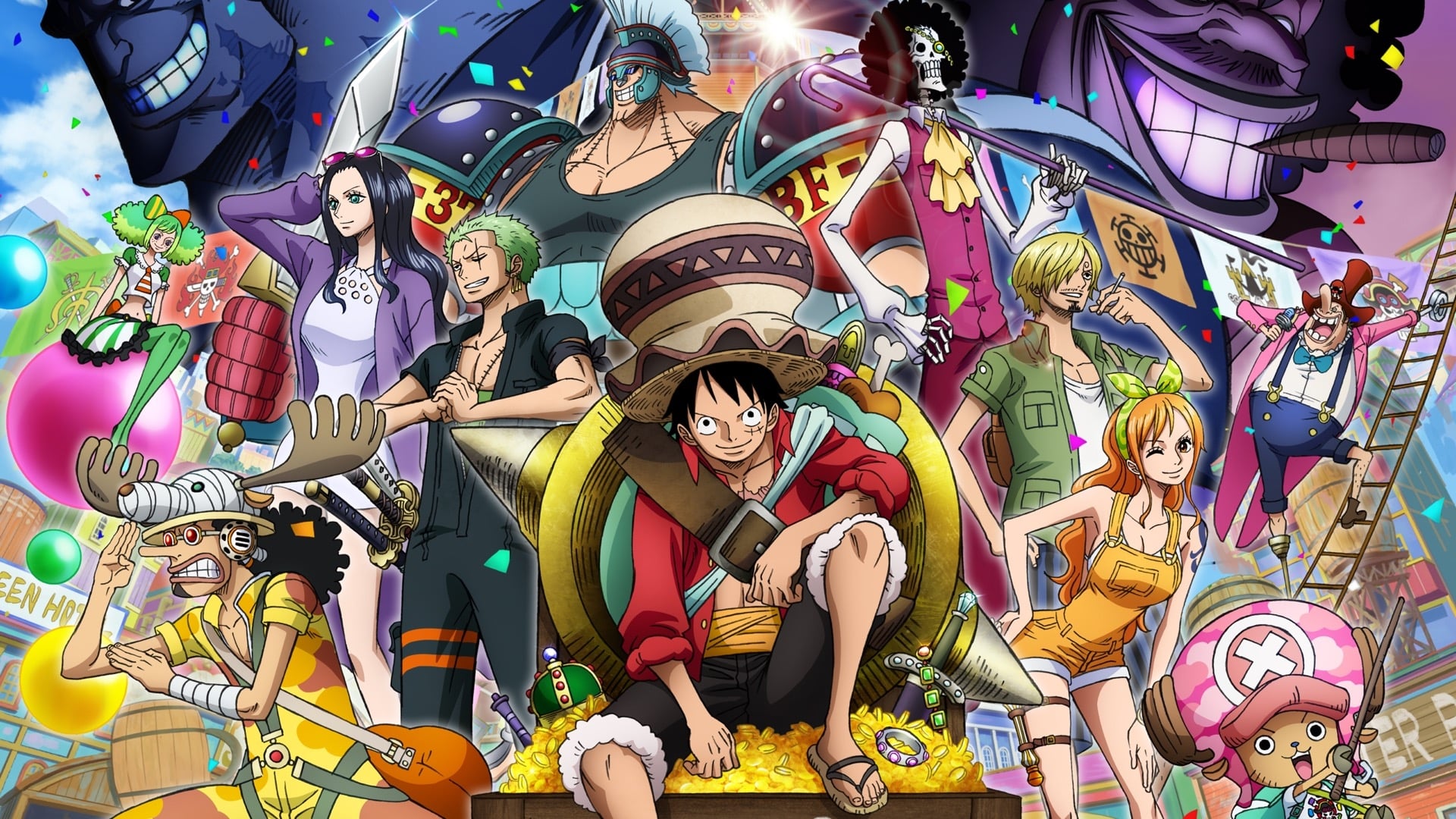 One Piece: Stampede is a stand-alone film which celebrates the anime’s 20 year Anniversary and takes place outside of the Canon of “One Piece” of the TV Series. Monkey D. Luffy and his Pirate Hat of the crew are invited, a big Pirate Festival, which brings together many of the most iconic Characters in the entire franchise to participate in the Competition, with the straw Hats to find Roger’s Treasure. In addition, the Wells of the Straw hats against a new Enemy called Ball, an old Member of Rogers crew.