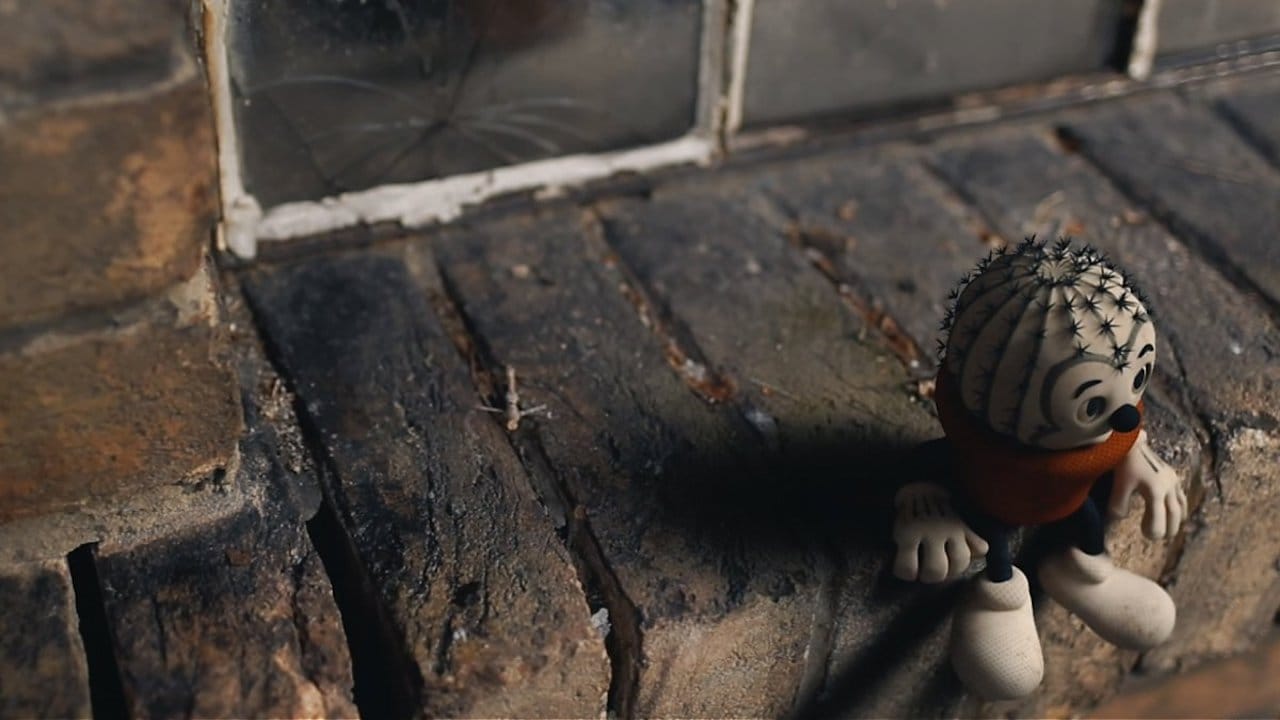 The Final Adventure of Kaktus Kid

Aleksandar Zograf, a renowned Cartoonist discovered an unusual Book of cartoons of the second world War. The comic book hero is Cactus Kid, a small Cactus stuck in his Pot. Fascinated, Zograf studies in the Life of the Cactus Kid ‘ s Creator, little-known Artists Veljko Kockar. He soon discovers that Kockar, was arrested shortly after the Liberation of Belgrade in 1944. He has been accused of a field of concentration of agent and in execution. Zograf ‘ s Research shows that it is a lot more complex of the story: Kockar Identity and the Works of art were stolen, he could have a Romance with the Girlfriend of a guerrilla Soldier, and he pulled out the anti-Communist propaganda of the Nazis. As we explore the Story and piece together the Fragments of Evidence of 70 Years, after that happens is aleksandar Zograf is confronted with her own personal and artistic Dilemma: why do these small Drawings have such a Force, to give Comfort, but also lead to Violence?

Fire in His Fingertips