IMDb: 7.9 2018 101 min 97 views
In the future, an outbreak of canine flu leads the mayor of a Japanese city to banish all dogs to an island that’s a garbage dump. The ...
AdventureAnimationComedy

IMDb: 7.1 2016 95 min 82 views
Continuing his “legendary adventures of awesomeness”, Po must face two hugely epic, but different threats: one supernatural and the ...
ActionAdventureAnimationComedyFamily 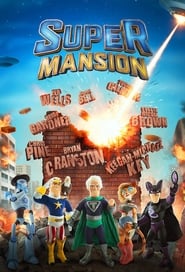 IMDb: 7.5 2015 93 views
Aging superhero, Titanium Rex, and his has-been team known as The League of Freedom struggle to stay relevant in a changing world.
AnimationComedy

IMDb: 6.8 2012 93 min 64 views
Animal pals Alex, Marty, Melman, and Gloria are still trying to make it back to New York’s Central Park Zoo. They are forced to take a ...
AdventureAnimationComedyFamily 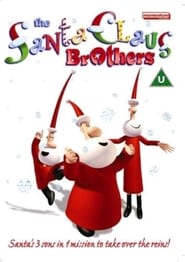