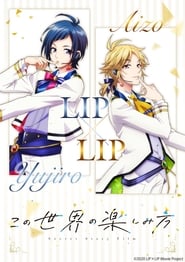 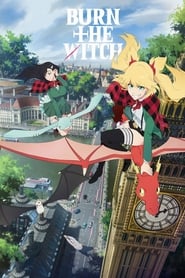 IMDb: 6.8 2020 62 min 420 views
Historically 72% of all the deaths in London are related to dragons, fantastical beings invisible to the majority of the people. While unknown to ...
ActionAnimationFantasy 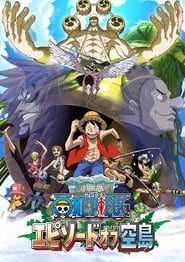 2018 104 min 615 views
The special will be the first in the “Episode of” series to cover the Skypeia arc, and will feature a character who did not appear in ...
ActionAdventureAnimationComedy

IMDb: 9 2018 651 views
Nature made Ash Lynx beautiful; nurture made him a cold ruthless killer. A runaway brought up as the adopted heir and sex toy of ...
Action & AdventureAnimationDramaMystery 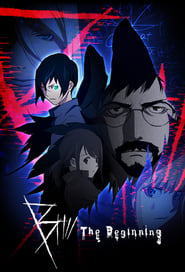 IMDb: 7.4 2018 115 min 362 views
A story of encounters and partings interwoven between people; this is a human drama with feelings that touch one’s heart gradually, which ...
AnimationDramaFantasyRomance

IMDb: 7.4 2017 119 min 364 views
In 2026, four years after the infamous Sword Art Online incident, a revolutionary new form of technology has emerged: the Augma, a device that ...
ActionAdventureAnimationFantasyRomanceScience Fiction

IMDb: 6.8 2017 421 views
This is a world of the skies, where many islands drift in the sky. A boy named Gran and a talking winged lizard named Vyrn lived in Zinkenstill, ...
Action & AdventureAnimationSci-Fi & Fantasy

IMDb: 7.2 2016 104 min 478 views
A girl named Olga is pursued by both the World Government and a man named Mad Treasure, as she is the only one who knows the location of the Pure ...
ActionAdventureAnimationComedyFantasy

IMDb: 7.3 2016 120 min 478 views
The Straw Hat Pirates are taking on Gild Tesoro, one of the richest men in the world.
ActionAdventureAnimationComedy

IMDb: 7.1 2016 444 views
A rookie lawyer Ryuuichi Naruhodou stands up to save his defendants by proving their innocence from unusual cases! Is the defendant guilty or ...
AnimationCrimeDramaMystery

IMDb: 7.0 2015 106 min 516 views
Kōmei devises a plan where Zoro and Sanji take part in an eating contest, and the two eat a strange “good-for-nothing-only” mushroom ...
ActionAdventureAnimationComedyFantasy 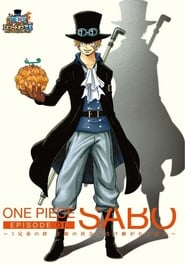 Episode of Sabo: The Three Brothers’ Bond – The Miraculous Reunion

Episode of Sabo: The Three Brothers’ Bond – The Miraculous Reunion

IMDb: 7.5 2015 107 min 266 views
Sabo visits a grave-site where he reflects back on his childhood with his brothers Luffy and Ace. After a flashback of his past Sabo travels to ...
ActionAnimation 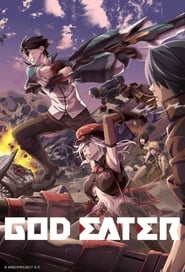 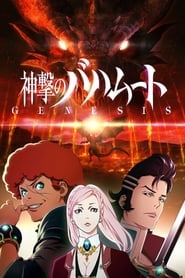 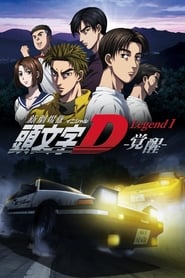 IMDb: 7.4 2014 62 min 353 views
The first movie in a trilogy, focusing on the battle against the Takahashi brothers. High school student Takumi Fujiwara works as a gas station ...
ActionAnimation

IMDb: 6.3 2013 101 min 305 views
Yui wants to see a whale so Kirito suggests a quest where she can meet them. However, it turns out that Leafa cannot swim so Asuna and the other ...
ActionAdventureAnimationDramaFantasyRomanceScience Fiction

IMDb: 8.1 2013 107 min 485 views
On a test-run of the Mini Merry, Usopp tells Brook the story of the Going Merry, a ship that served the crew well. However, to the Straw Hats, ...
ActionAdventureAnimationComedyDramaFamilyFantasy

IMDb: 7.9 2012 108 min 464 views
Zephyr, now known as Z, rides the seas with only one goal: Destroy all pirates and their dreams at becoming King of Pirates. When Luffy and his ...
ActionAdventureAnimation

IMDb: 7.5 2012 102 min 402 views
As Luffy and the crew were attacked by several marine warship they were forced to use Coup de Burst to escape. Crash landing on an island the ...
ActionAdventureAnimationComedyDrama

IMDb: 6.6 2012 76 min 446 views
Abandoned in the barren wasteland of Kyoto, a savage, enraged orphan does whatever it takes to survive in the wild. When he crosses paths with ...
AnimationDramaHistoryHorror 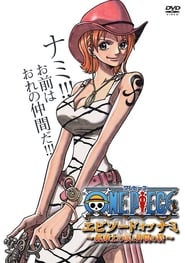 2012 105 min 408 views
After Nami steals the Going Merry, Roronoa Zoro, Usopp, and later Monkey D. Luffy and Sanji (along with Johnny and Yosaku) set after her and wind ...
ActionAnimationDrama 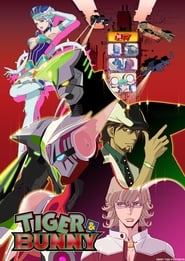 IMDb: 6.4 2011 438 views
Tiger & Bunny is a 2011 Japanese anime television series produced by Sunrise under the direction of Keiichi Satou. The screenplay was ...
Action & AdventureAnimationComedy 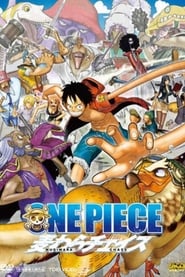 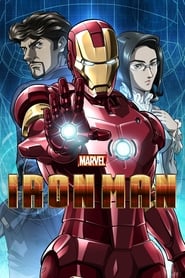 IMDb: 5 2010 529 views
When Tony Stark branches his company into Japan, he is opposed by the nefarious Zodiac organization. It’s up to Stark’s Iron Man to ...
Action & AdventureAnimationSci-Fi & Fantasy 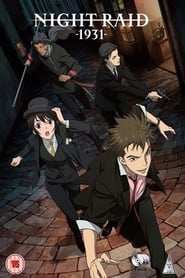 2010 333 views
Night Raid 1931, is a Japanese anime television series produced by A-1 Pictures and Aniplex and directed by Jun Matsumoto. The 13-episode anime ...
Action & AdventureAnimationDrama

IMDb: 7.6 2009 114 min 387 views
20 years after his escape from Impel Down, the legendary pirate Shiki, the Golden Lion, reappears causing massive upheaval to the Marines. During ...
AdventureAnimationFantasy 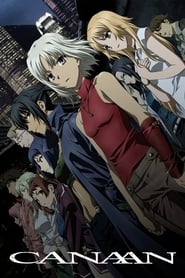 IMDb: 6.8 2009 484 views
Two years ago, Shibuya was ravaged by a biological terrorist attack using the deadly Ua virus. Maria Osawa was saved when her father inoculated ...
Action & AdventureAnimationDrama
Page 1 of 212