IMDb: 5.7 2015 44 min 192 views
Set in the African savannah, the film follows Kion as he assembles the members of the ‘Lion Guard’. Throughout the film, the diverse ...
AnimationFamilyTV Movie 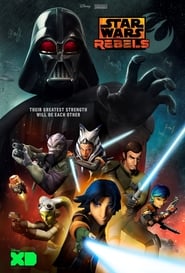 IMDb: 5.1 2012 45 min 203 views
Quantum Quest centers on the story of Dave, a young photon, who is forced out of the Sun on a journey of discovery. He must get to the Cassini ...
AnimationFamilyScience Fiction 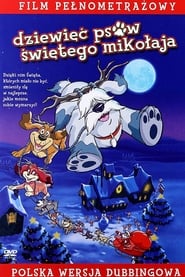 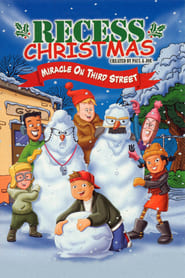