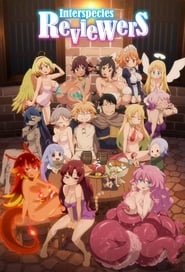 IMDb: 5.6 2020 109 views
In a world bursting at the seams with moe monsters and humanoids of the horned sort, which brave heroes will take it upon themselves to review ...
Action & AdventureAnimationComedy

High School Prodigies Have It Easy Even in Another World!

High School Prodigies Have It Easy Even in Another World!

IMDb: 5.3 2019 91 views
Seven high school students that got caught in an airplane accident wake up, in a middle age like fantasy different world where magic and ...
Action & AdventureAnimationDramaSci-Fi & Fantasy

IMDb: 8 2016 81 views
Get ready for a strange but fun-filled adventure with your favorite group of assassins. The killer class is back but this time they’ve ...
Action & AdventureAnimationComedySci-Fi & Fantasy 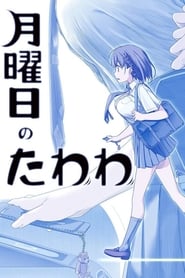 IMDb: 5.5 2016 66 views
The anime follows a salaryman who has a chance meeting with a girl named Ai on the train. They begin to meet every Monday on the train, with the ...
AnimationComedy 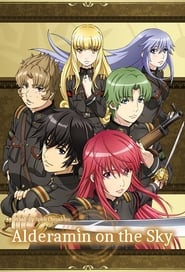 Alderamin on the Sky

Alderamin on the Sky

IMDb: 7.3 2016 79 views
At war with the adjacent Kioka Republic, the Katjvarna Empire. In that region, due to certain circumstances, there was a certain youth ...
Action & AdventureAnimationComedyDramaSci-Fi & Fantasy 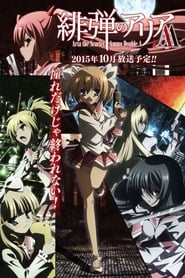 IMDb: 6.5 2015 69 views
In the world of Hidan no Aria AA, there are special students called Butei who are authorized to carry weapons, investigate crimes and solve ...
Action & AdventureAnimation 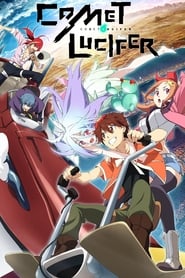 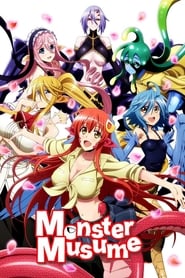 IMDb: 6.8 2015 86 views
Three years ago, the world learned that harpies, centaurs, catgirls, and all manners of fabulous creatures are not merely fiction; they are flesh ...
AnimationComedySci-Fi & Fantasy 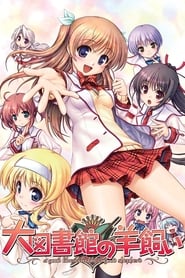 IMDb: 8.2 2014 70 views
Kyōtarō Kakei has always had an affinity towards books in hopes to find answers to his life. With a mentor’s promise, he continues to ...
AnimationComedy 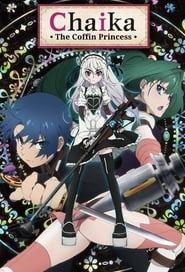 IMDb: 7.8 2014 88 views
Toru Acura is a 20-year-old retired soldier meandering through life now that the war has ended. He encounters Chaika Trabant, a 14-year-old ...
Action & AdventureAnimationComedy 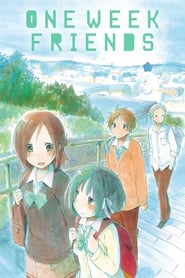 IMDb: 6.4 2014 88 views
High school sophomore Yūki Hase noticed that Kaori Fujimiya, his classmate, was always alone. He tried to start a conversation with her but was ...
AnimationComedyDrama 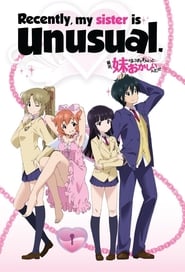 Recently, My Sister is Unusual

Recently, My Sister is Unusual

IMDb: 8.2 2014 83 views
Mitsuki and Yuya become stepsister and stepbrother because of their parents’ marriage. Mitsuki can’t get along with her new family ...
AnimationComedy 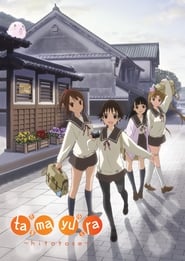 IMDb: 6.2 2011 93 views
As a little girl, Fuu Sawatari’s father taught her to love photography. They took pictures everywhere they went. But after he passed away, seeing ...
AnimationComedy 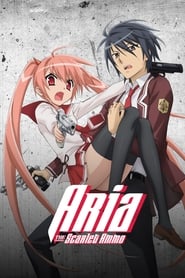 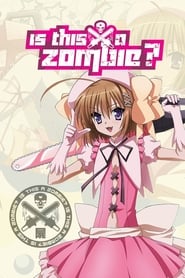 Is This a Zombie?

Is This a Zombie?

IMDb: 6.9 2011 90 views
Some guys have no luck; he’s got no pulse. That’s life for poor unfortunate, undead Ayumu. First, he was murdered by a serial killer. Total ...
AnimationComedyFantasy 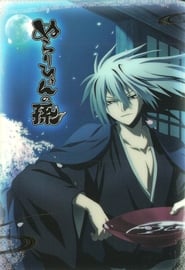 IMDb: 6.9 2010 94 views
Nura: Rise of the Yokai Clan, known in Japan as Nurarihyon no Mago, is a manga series written and illustrated by Hiroshi Shiibashi. The series ...
AnimationSci-Fi & Fantasy 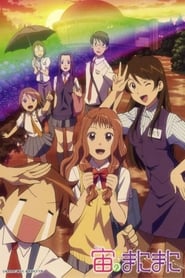 At the Mercy of the Sky

At the Mercy of the Sky

IMDb: 7 2009 62 views
Sakura Ooyagi returns to his old hometown in order to start school at Sōei High School. On the first day, he runs into an old childhood friend: a ...
AnimationComedyDrama

IMDb: 8.5 2008 123 views
It’s Ryuji’s first day as a junior in high school and it seems as if things are looking up. He gets to sit in between his only friend, Yusaku, ...
AnimationComedyDrama 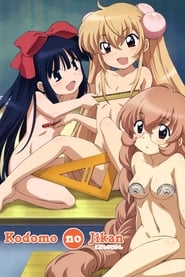 IMDb: 8.6 2007 72 views
23-year-old school teacher Aoki Daisuke has a huge problem. One of his students, Kokonoe Rin, has proclaimed herself to be Daisuke-sensei’s ...
AnimationComedyDrama 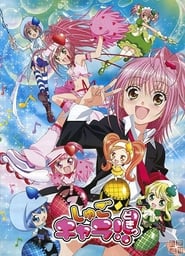 2007 79 views
Shugo Chara! centers on elementary school girl Amu Hinamori, whose popular exterior, referred to as “cool and spicy” by her ...
Animation 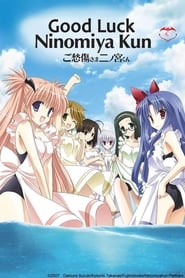 IMDb: 8 2007 61 views
Ninomiya is an ordinary high school student who lives at home with his older sister Ryoko. However, Ninomiya’s life ceases to be normal the ...
AnimationComedy 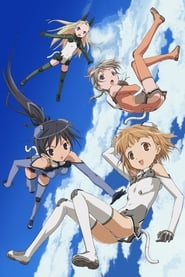 IMDb: 9.5 2007 72 views
In the future, Earth is at war with aliens. This heralds the creation of a mecha unit called the Sonic Divers, piloted by three girls to counter ...
Action & AdventureAnimationDrama