Puss in Boots: The Three Diablos

Puss in Boots: The Three Diablos

IMDb: 7.0 2012 13 min 102 views
Puss in Boots is on a mission to recover the Princess’ stolen ruby from the notorious French thief, Whisperer. Reluctantly accompanied by ...
AdventureAnimationComedyFamily 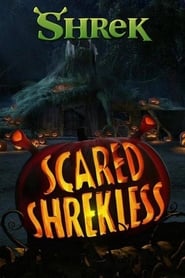 IMDb: 6.1 2007 93 min 131 views
The King of Far Far Away has died and Shrek and Fiona are to become King & Queen. However, Shrek wants to return to his cozy swamp and live ...
AdventureAnimationComedyFamilyFantasy