Golgo is sent to Malta on a secret mission on an assignment from the British government after a Foreign and Commonwealth Office employee named Arnold Glaston went rogue and was said to have sold national secrets to Russian companies, forcing him to escape overseas by marrying a girl named Stella in Malta. The mercenary follows Stella everyday to determine Arnold’s location despite being told that he had escaped to America. Even with persistence from MI:6, Golgo was able to determine that Arnold had planned to return back to Malta, which enabled the assassin to complete his mission with success. 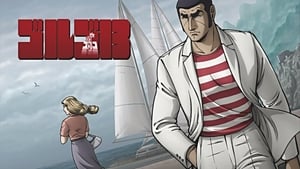 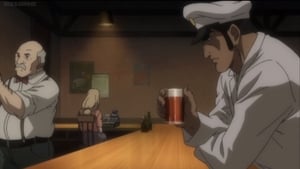