A group of terrorists, whose aim is to kill the king, try to prevent their leader from being assassinated by Golgo 13 by blowing him up. However he escapes but crashes his car. Krista, a woman at the crash scene, takes him back to her place as he refused to go to hospital and realizes that he is a criminal. Golgo is left with amnesia but his instincts saves them from death on more than one occasion and as he slowly regains his memory they make their way to a small village in the country where the king is due to visit soon. As the king arrives Golgo shoots in the air to alert security to his presence as he tries to pressurize himself to remember the target. He remembers that a priest hired him to kill the terrorist leader, Father Vernon, who is also a priest due to lok after the king on his visit. He takes aim and kills Father Vernon but Krista witnessed the job. Before Golgo can kill her, she is shot by a terrorist thug as Golgo dodges out the way and shoot the terrorist. The security forces only find Krista’s body as they reach the shooting point. 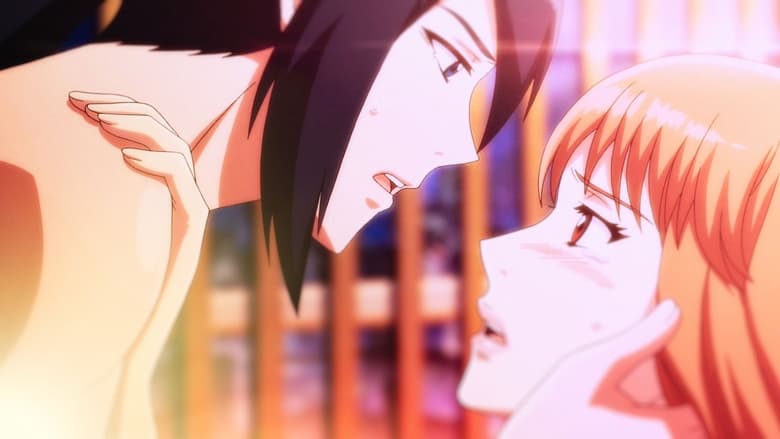