It’s time for the second race in the East-West Tournament. They’re on a Flight-Type Land, where two aircraft are connected to each other, resting on top of the water. Kazane, Tsukishita, Yoshita, and Non are all fighting for Setouchi. The four are all trying their best to combat the Suruga team, but things are looking grim. Will Non and the others figure out a way to overcome their opponents? 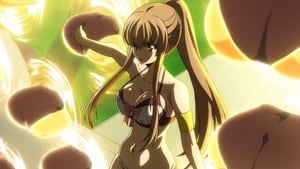 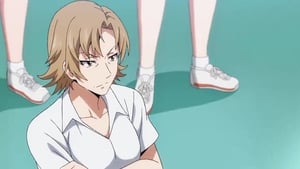 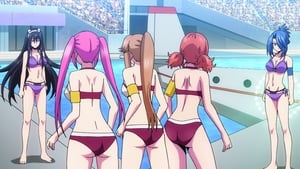 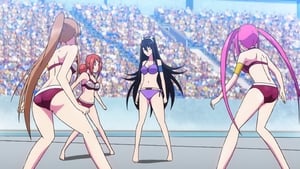 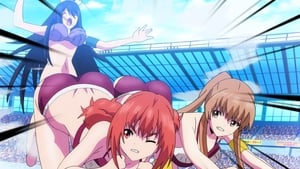 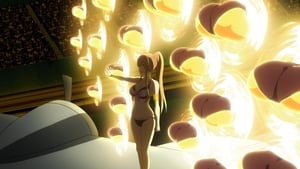 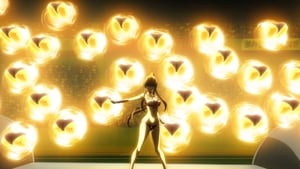 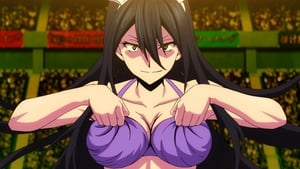 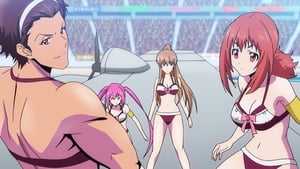 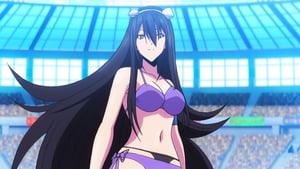