After the Electabuzz’s 10th loss in a row, Casey is upset about the fortunes of her favorite baseball team. With star pitcher Corey Demario sidelined by a shoulder injury, there’s no relief in sight for the Electabuzz! But when Casey sees a runaway Charizard in the park, she realizes its Trainer is none other than Corey Demario himself. During his recovery, he’s helping out his father, a Pokémon rancher. The Charizard, Don, really belongs to a boy named Benny, but Corey raised it—and now he’s trying to help Don, who’s so insecure it can’t even fly or use Flamethrower. Naturally, Casey offers to help Don regain its righting spirit. Back at the ranch, Corey’s dad tells Casey that Corey’s arm is fine, but Corey’s lost the confidence to go back to pitching. Helping Don was supposed to help Corey too, but the plan hasn’t worked, so now it’s up to Casey. Casey starts by making everyone do some cheerleading, then orders Don to battle. Corey’s father sends out his Ampharos, but Don is soundly defeated since it can’t fly out of the way or attack with Flamethrower. When Casey blames Don for the failure, Corey comes to his old friend’s defense and swears he’ll help Don himself. That’s exactly how Casey wanted him to react, but will it work? Up in the hills, Corey encourages Don to fly, but Don loses altitude halfway across a river canyon and ends up clinging to a tree. When Corey tries to help, he falls off a cliff himself and becomes trapped on a ledge. Casey finds the two of them and climbs down to help Corey, but she too falls off the rocks! Corey pitches a rope to her and pulls her to safety, but Don can’t help either of them: Don freezes up whenever it sees water. So Corey tells Casey to get on his back, and he starts to climb out of the canyon himself. However, a sudden storm has made the rocks slippery, and this time Corey and Casey slip and fall into the raging waters below. Don leaps into the water to save them, then soars into the sky and takes Corey and Casey for a ride. It even has its Flamethrower back! Soon Corey is back on the pitcher’s mound, as good as ever, with his friend Don flying overhead for support. Now that’s Electabuzz spirit! 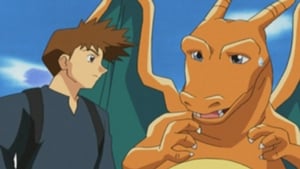 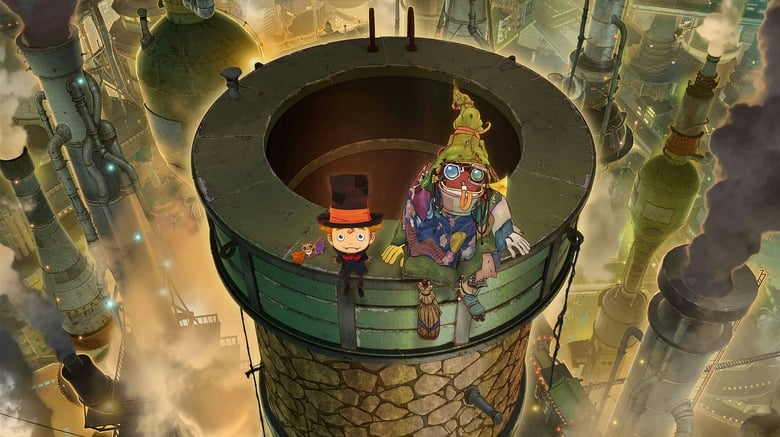