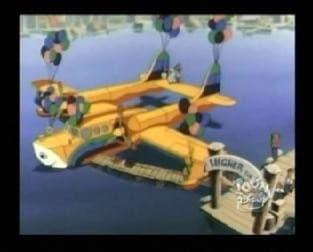 Returning from the pirates, Baloo and Kit go out to find the treasure that Kit promised to share with Baloo only to find out that it’s a one jewel treasure. Later Baloo finds out that a another volunteer named Rebecca Cunningham has taken over his job and wants to help him with job and process. Then later Baloo goes to Shere Kahn and thells them about the one jewel treasure that Kit took from Don Karnage. With nothing else to say, Kahn wanted the two to bring back the powerful jewel only to find out that there place was clashed and Becky and her daughter Molly was kidnapped. 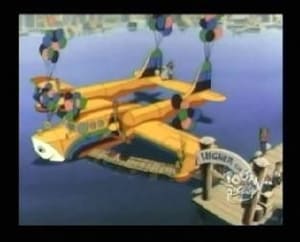